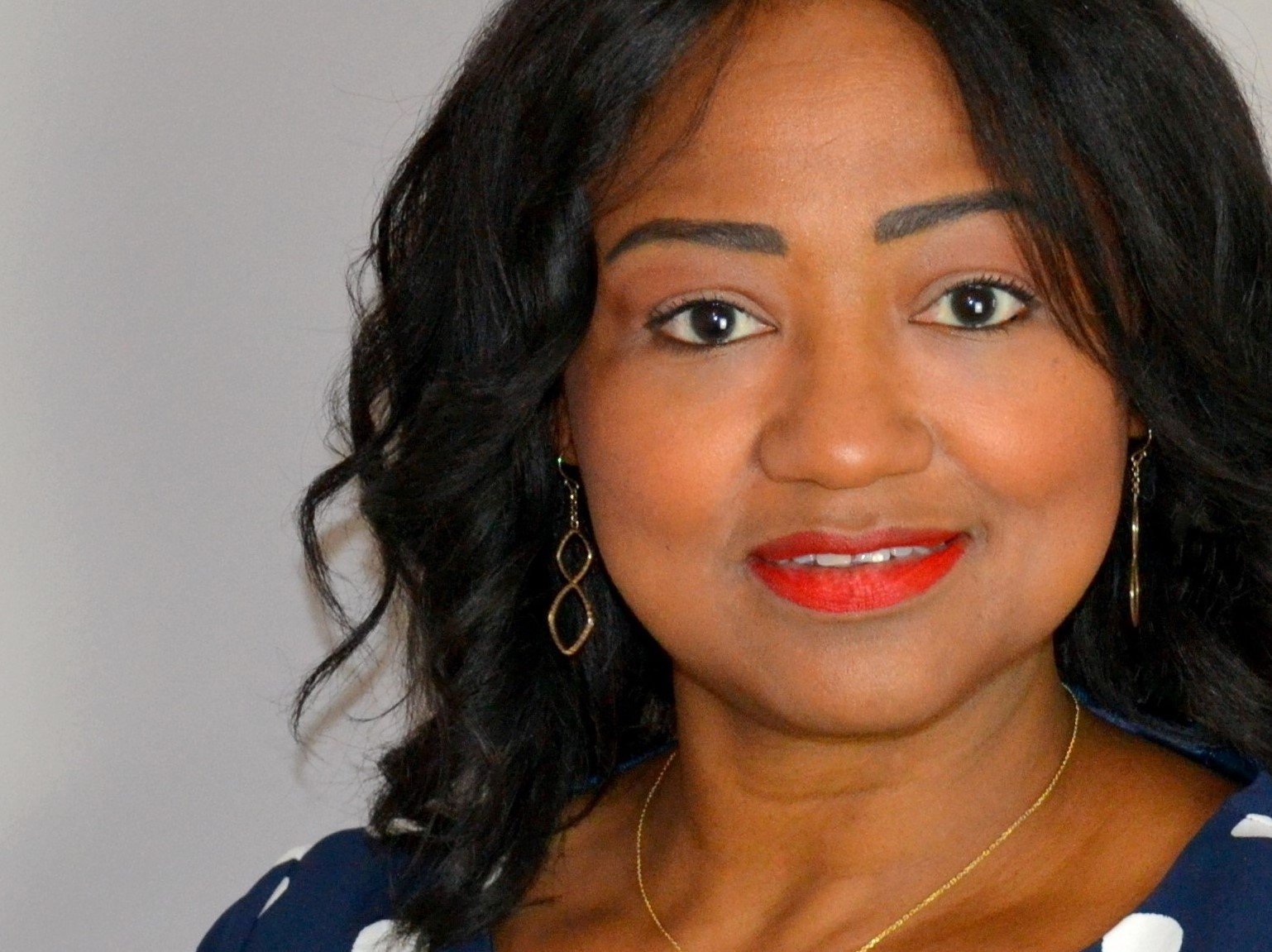 Wouldn’t it be great to be known, respected, maybe even celebrated for being a great leader or the leading expert in your field, and because of that to also have a lot of influence?  Wouldn’t it be even better if you could go from where you are now to that level by the end of this week?

In our social media-driven world for example, it is possible to become “Insta-famous”  literally overnight. You can become an “influencer”, simply by aligning yourself to certain people and being part of their circle or having them in yours. That seems like a great shortcut to influence.

Here’s the catch, when you want to create something of lasting value, there is seldom a real shortcut.

In the past several months, I’ve watched people I once admired fall hook, line, and sinker for bright, shiny offers and dubious alliances, that cast shadows on their character and who they claim to be. Some of these people are public figures, others are in my immediate circles.

In looking closer at this I recognized that in every case, these people had been working for some time to bring their gifts out into the world in a bigger way. In each case, another person, with a good understanding of human desire and a deficit in personal character, came up with a “shortcut” that would give these people more influence. It would give them “borrowed” influence through association with someone with a lot of power and very few scruples. The shortcuts took on various forms of association, including photo ops, interviews, endorsements, and more.

Before I continue, let’s be really clear, yes, building strategic alliances, having mentors and mentoring others, and other quality relationships are all important. Because no one accomplishes huge endeavors or realizes amazing visions alone, we need connections, partnerships, and networks. The key here is building quality relationships of mutual trust and respect with people who share your values-based approach to life.

The problem with borrowed influence is that it is neither free nor is it yours to keep. In others words, the influence is rented in exchange for your independence and the freedom to do what you believe is best or right. The rent is due every day. That means that what looks like a shortcut is really a short leash that binds you. It makes it impossible to lead others because you can’t even lead yourself.

One of my mentors and one of the world’s most respected leadership experts, John Maxwell says, “the key to gaining influence is earning it, not borrowing it.”  I agree.

This leads to the question, if we do not yet have the influence we would like to have and borrowing influence can be a slippery slope, how can we increase our influence? Oh, good question.

A great way to increase your influence

The best way to increase your influence is to get as clear as alpine spring water on what your values are, who you are, and how you want to show up and serve, then show up as that version of yourself, time after time. Consistency is key because it builds trust and trust is the DNA of influence.

It is pretty simple, and it’s not easy. I have been down that road and I get it, so if you want to explore how you can build your influence (without selling your soul or hooking up with shady characters), let’s set up a time to talk.
Just click on the link to schedule a time to talk directly in my calendar. 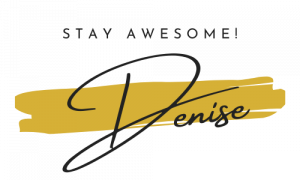 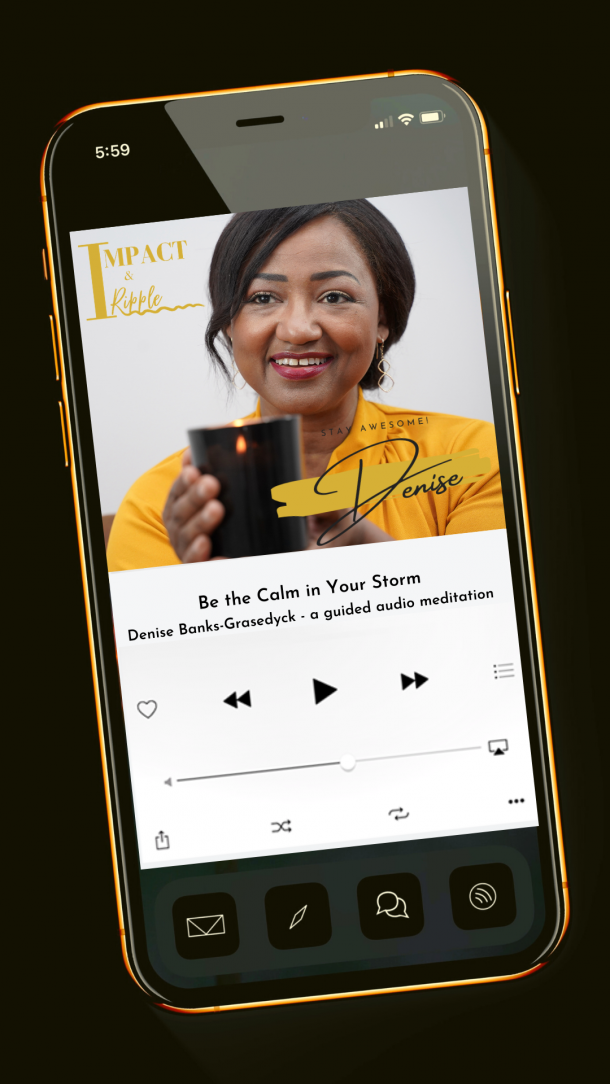 Keep Calm and get Something Extra...

Thank you for subscribing! Please confirm your registration by clicking the link in the confirmation mail.